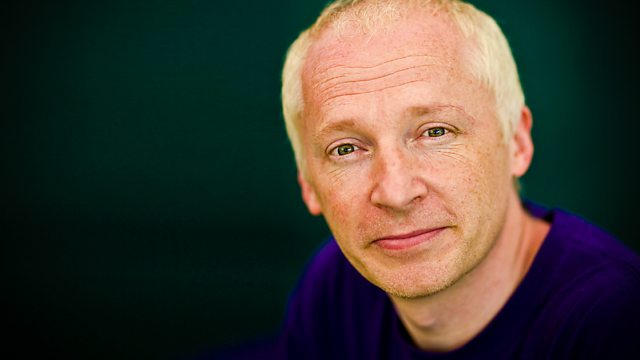 A Brief History of Mathematics
Episode 8 of 10

Today Henri Poincaré, the man who proved there are certain problems that mathematics will never be able to answer: a mathematical insight that gave rise to chaos theory.