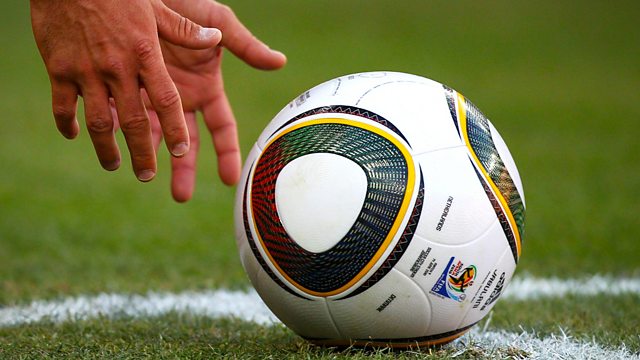 Domestic Violence and the World Cup

The police say there is a link between the World Cup and domestic violence. Joshua Rozenberg ask whether the claim is based on evidence or an urban myth.

At the half way stage of the World Cup, police forces across the UK are paying unsolicited visits to men with a record of domestic violence.

It's a strategy recommended by the Association of Chief Police Officers. According to ACPO, research shows that domestic violence peaks during big sporting events like the World Cup. Many police forces have therefore concluded that it makes sense to let potential perpetrators know they are being watched.

As Joshua Rozenberg finds when he sees the policy in action in Nottinghamshire, police on the ground belivie the policy is working. But a closer look at the evidence casts doubt on whether there really is such a link and traces the idea that there is back to an urban myth from the United States.

Cutting Sentences to Save Money