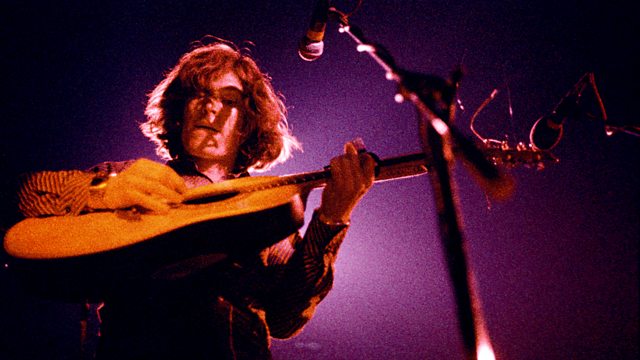 Profile of Steve Winwood, founding member of the Spencer Davis Group, Traffic and Blind Faith, whose career sums up British rock 'n' roll and R&B from the 1960s to the present.

From childhood prodigy to veteran master, Birmingham-born Steve Winwood's extraordinary career is like a map of the major changes in British rock 'n' roll and rhythm and blues from the 1960s to the present. This in-depth profile traces that journey and reveals a master musician blending Ray Charles and English hymnody into a unique brand of English soul.

From the blues-boom-meets-beat-group chart hits of the Spencer Davis Group, through the psychedelic pop of early Traffic and into Berkshire as Traffic become the first band to 'get their heads together in a country cottage', then via a brief sojourn in supergroup Blind Faith and back to Traffic as a jam band who conquer the emerging American rock scene, Winwood's first ten years on the boards were extraordinary.

As the 80s dawned he reinvented himself as a solo artist and became a major star in the US with hits like Higher Love and Back in the High Life. These days he's back in arenas, touring with old friend Eric Clapton.