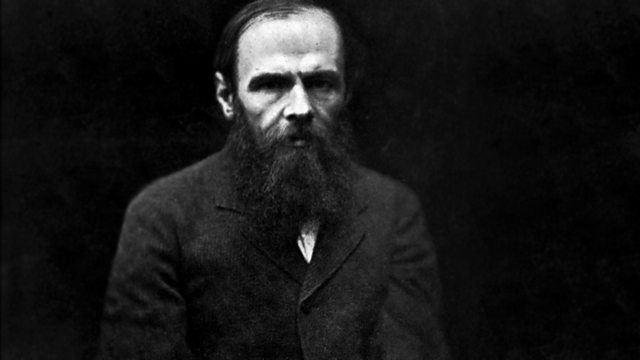 Fyodor Dostoevsky - The Idiot
Episode 1 of 4

In one of his most famous and personal novels, Dostoyevsky portrays the vivid inner life of Prince Myshkin, who has returned from years abroad spent trying to treat his epilepsy. It takes courage for him to reintroduce himself into Russian society. On the long rain journey home, he firsts learns the story of a woman who will dominate his life from now on.

See all episodes from Fyodor Dostoevsky - The Idiot