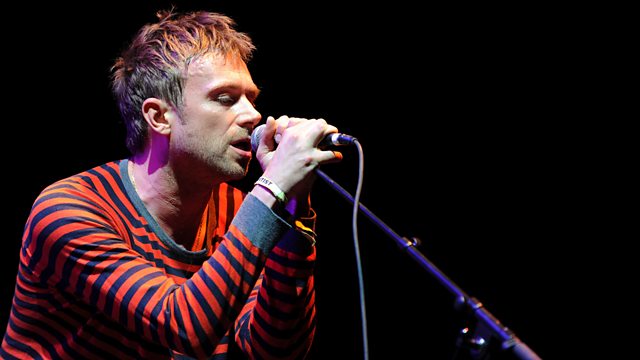 Damon Albarn on returning to Glastonbury

Last summer Damon Albarn headlined at Glastonbury with Blur, and now as a short-notice replacement for U2 , Albarn has been invited back with his cartoon band Gorillaz. Damon Albarn, joined by fellow Gorilla Jamie Hewlitt, discusses what it's like to be the only major artist to headline twice in consecutive years.

With the announcement of the winner of the 2010 Art Fund Prize for Museums and Galleries a week away, over the next seven days Front Row will be visiting the four shortlisted museums. Today, John Wilson visits the Blists Hill Victorian Town, Ironbridge, Shropshire.

In his new biography Norman Lebrecht claims Gustav Mahler is the most important composer of modern times. He explains why, in his opinion, Mahler is more alive in the twenty-first century than ever before.