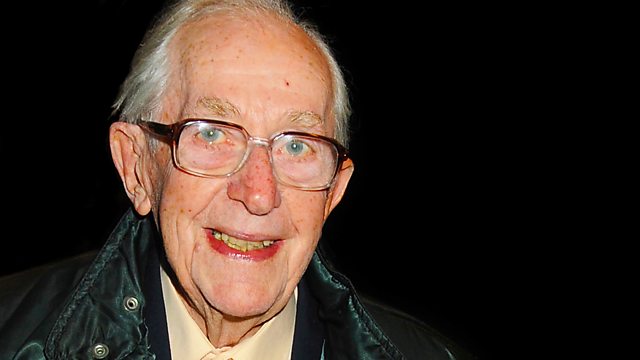 His career started in the 1920s when he was a child actor in silent movies. Over the next seven decades, he went on to direct Hollywood blockbusters as well as landmark British films. His directing credits include Reach for the Skies, Alfie, Educating Rita and Shirley Valentine - as well as three Bond films. Depite his numerous successes, though, he remains haunted by the film he didn't make: he spent years working with Lionel Bart and planning how Oliver! might look... only for the project to slip through his fingers.

Record: I'll String Along with You
Book: A book of poems
Luxury: A football