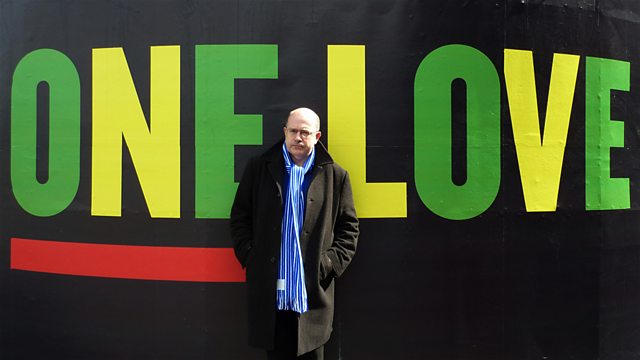 Man United - Into the Red

Ahead of a possible bid for debt-ridden Manchester United, reporter John Sweeney explores the battle for the soul of the club, and the scale of its debts.

Red is the colour of Manchester United, but now it's equally famous as the colour of the club's balance sheet. Thousands of its fans wear green and gold as a protest against American owners, the Glazer family, who they say have saddled the club with a growing mountain of debt.

Ahead of a possible bid for the Club, Panorama reporter John Sweeney explores the battle for the soul of United, the true scale of its debts and the ramifications it has for our national game on the eve of the World Cup.