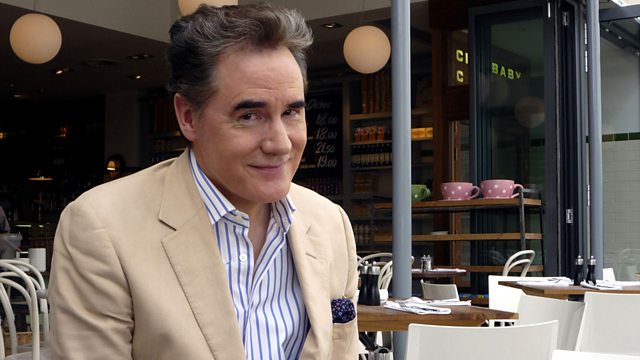 The Genius of Design
Episode 5 of 5

The story of design. After the drab days of the late 70s, an explosion of wild creativity defined the 'designer decades' of the 80s and early 90s.

Picking up the story of design from the drab days of the late 70s, the final episode tracks the explosion of wild creativity that defined the 'designer decades' of the 80s and early 90s. By addressing wants rather than needs and allying themselves to the blatant consumerism of 'retail culture' designers emerged from the backrooms to claim a starring role in the shaping of modern life.

Designers also played a decisive role in making the world-changing power of computer and digital technology available to the masses through the design of keyboards, the mouse and the 'desktop'. And now, with concerns growing daily about our insatiable appetite for 'stuff', designers are also offering new ideas about sustainable consumption for the future.

See all episodes from The Genius of Design