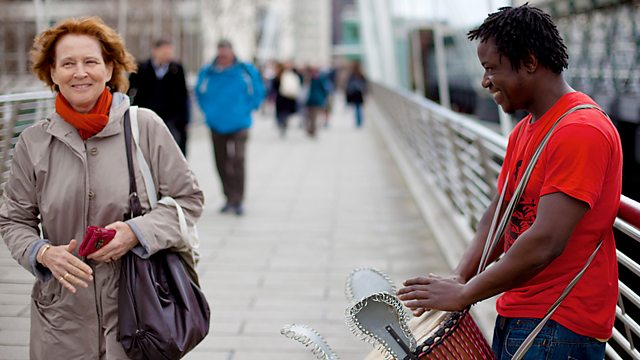 Buy One Get One Free (bogofs) , 3 for 2's and those annoying ariline adverts that promise you Paris for a tenner, are all pricing techniques being investigated by the Office for Fair Trading. They want to know if the average shopper is being fooled and manipulated - promotion professionals fear the outcome due this autumn.

All those world cup deals offering you cash back or big refunds if England win the world cup turn out not to be such a big risk for the retailer after all. We go behind the scenes of the complicated deals which increasingly are seeing bookies and hedge funds elbowing insurance companies out of the risk business.

Ominously for commuters and motorists in the regions the government's axe on transport spending seems poised to fall mostly out of London. We all know every target of the cuts will seek to make a special case but is it wise to cut regional transport initiatives which already receives only about one third the funding per head compared to transport authorities in the south and east.

Fancy singing for your supper? Well if you want to busk in public the chances are you will have to pass the 'town hall test' before being let loose with a musical instrument on our streets.