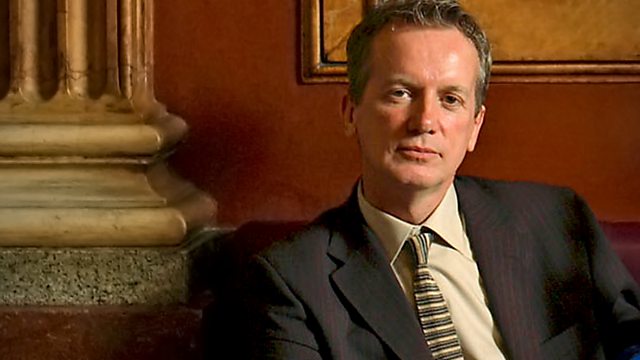 As a football-obsessed comic whose stand-up routines were peppered with details of his personal life, he became the poster-boy for the 'Loaded' generation. Beneath the surface, though, he seems to be full of contradictions. He was expelled from school when he was a teenager - but went on to gain a masters degree; he has long been obsessed with Elvis Presley - but now says he feels a tingle when he goes to the opera. Although he had long enjoyed entertaining his friends, he was 30 before he realised where his future lay. "I was an unemployed drunk going nowhere," he says, "And then comedy turned up. Comedy saved my life"

Record: The Fall
Book: Teach yourself French
Luxury: A ukulele.