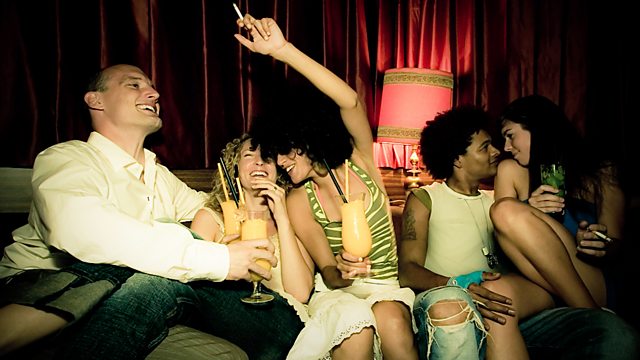 From Fact to Fiction Series 8
Episode 7 of 8

Continuing the series in which writers respond to the week's news. In the hot seat this time is award-winning playwright Gurpreet Kaur Bhatti.

This week, the Scottish parliament debated a bill that could impose a minimum price on units of alcohol by the end of year. Gurpreet Kaur Bhatti's play traces a week in the life of Jessica, a woman becoming unhealthily interested in the drinking habits of her cleaner.

Gurpreet Kaur Bhatti is an award-winning writer and actress. She has written for the theatre, film, TV and radio. Her first play, Behsharam (Shameless), broke box office records when it played at Soho Theatre and the Birmingham Rep in 2001. Her play Behzti (Dishonour) was controversially cancelled by the Birmingham Rep after violent protests against the play. Her new play Behud (Beyond Belief) had a recent run at the Soho Theatre, London.

I Want My Life Back—Series 8