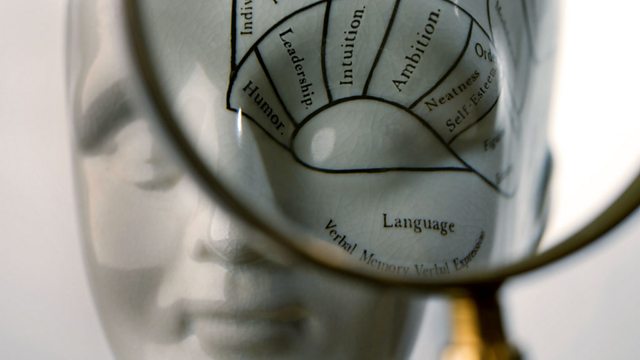 The Pyschiatrists' Bible is being rewritten, and the future of Asperger's as a syndrome hangs in the balance. Claudia Hammond investigates.

What distinguishes between a psychiatric condition and everyday behaviour? The psychiatrist's bible has the power to decide, it started life as a booklet and now nearly sixty years later the Diagnostic and Statistical Manual of Psychiatric Disorders is undergoing its fifth revision by the American Psychiatric Association, and proposed changes were recently announced.

They included the controversial suggestion to drop Asperger's syndrome and call it autism, this is intended to improve treatment but it could increase stigma say critics.
American psychiatrist Dr Daniel Carlat and Professor Terry Brugha from the University of Leicester discuss.

Relatives' should have choice to see body
Imagine a close relative suffered a sudden, violent death. Would you want to see the body?
A new study has concluded that relatives should always be given the choice - no matter what condition the body may be in.
The research, published in the British Medical Journal, has studied the psychological effects on relatives after viewing the body of a loved one killed in traumatic circumstances.
Producer: Geraldine Fitzgerald.