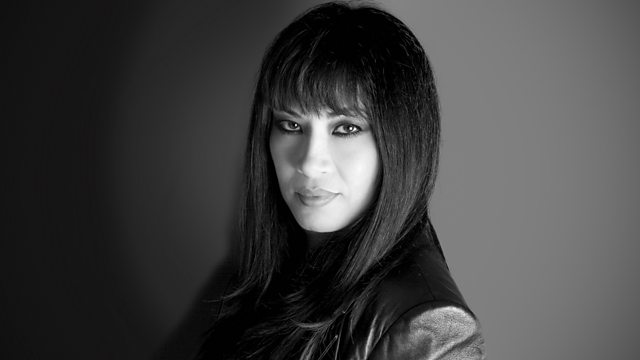 Chinese decorative arts are revered in the West. From Willow pattern dinner plates to the Brighton Pavilion, their designs are regarded as beautiful and sophisticated. But for the past two centuries European composers and musicians have had no qualms about mercilessly parodying what they thought of as 'Chinese tunes'.

As a girl growing up in Hackney, the opening orientalised-flute strains of the 1970s pop record Kung Fu Fighting by Carl Douglas were enough to send future comedian Anna Chen running for cover.

The same cliches haunt Turning Japanese by The Vapours, Hong Kong Garden by Siouxsie And The Banshees and David Bowie's China Girl. They have all followed a pattern set by Claude Debussy, Malcolm Arnold, Albert Ketelbey and Lancashire Linnet George Formby, who were equally guilty of taking Chinese musical motifs and mangling them - or simply making them up!

How did this mocking abuse of a handful of venerable Far Eastern notes begin?

Musicologist Dr Jonathan Walker accompanies Anna on a historical mission, picking out examples on the piano and explaining why and how our western ears hear certain note configurations as "oriental" - from Chopsticks to Chopin.

They explore the pentatonic scale that chartacterises so much Chinese music, delve into the story of the Opium Wars which triggered a deep British disrespect of Chinese musical culture and unveil the earliest dubious examples of Chinoiserie in Western Music.

And we hear from a new generation of British born Chinese musicians who are putting right the discordant wrongs of the past 200 years.