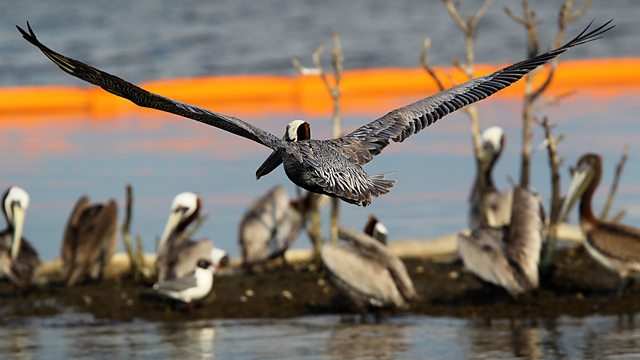 I Want My Life Back

From Fact to Fiction Series 8
Episode 6 of 8

The series in which a writer creates a fictional response to a story in the week's news. Award-winning Scottish author and stand-up comedian A L Kennedy takes up the challenge.

BP is continuing its efforts to staunch the flow of oil into the Gulf of Mexico following the explosion on the Deepwater Horizon rig. On the other side of the world, an office worker is glued to the pictures being beamed from a mile under the sea. It's the end of a long, hard week.

Written and performed by A L Kennedy.