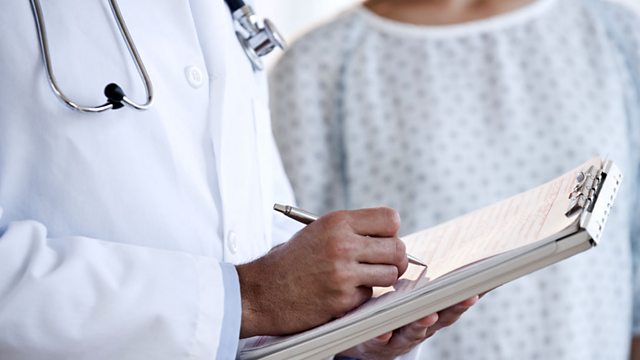 The use of mystery shoppers to test the value of services is spreading to the NHS and to mental health services. All In The Mind investigates.

Mystery shoppers are commonly used to test services in shops, hotels and airlines. But as All In The Mind discovers, they're now also widely used in the health service, including mental health services.

Claudia Hammond hears about a Dutch "mystery shopping" project which involved pseudo patients with fake identities and invented case histories being sent to a closed psychiatric ward for several days in order to report back on the standards of service.

All In The Mind investigates the extent of mystery shopping in psychiatric services here in the UK, and asks what the ethical implications are of people pretending to be mentally ill.

Tom Walker, Director of the Centre for Professional Ethics at the University of Keele, tells All In The Mind that there's no external scrutiny of how mystery shoppers are being used, and where deception is involved, there should be.

The hit movie, Rain Man, is based on Kim Peek, a Savant who memorised twelve thousand books. Kim's bottomless factual recall led to him being described as "a living Google". But when he was a child, his parents were advised to put him into an institution.

Professor Darold Treffert has been studying Savant Syndrome for the past fifty years, and he talks to Claudia Hammond about this rare and remarkable condition, which results in astounding ability co-existing alongside debilitating disability within the same person.