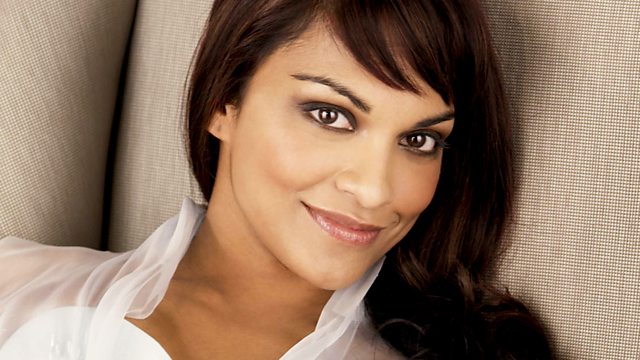 Documentary which follows soprano Danielle de Niese as she makes her debut as Susanna in Mozart's the Marriage of Figaro at the Metropolitan Opera House in New York.

Documentary which follows one of today's hottest young sopranos, Danielle de Niese, as she makes her sensational debut as Susanna in Mozart's the Marriage of Figaro at the Metropolitan Opera House in New York.

Danielle shot to fame in Britain with her all-singing, all-dancing Cleopatra in Handel's Giulio Cesare at Glyndebourne in 2005. Her stunning voice, exotic beauty and electric stage presence make her sought after by major opera houses throughout the world.

The film gives a unique insight into the life and art of an international opera singer, from vocal preparation to the physical and mental strain of a jet-setting lifestyle. For three months Danielle allowed cameras intimate access to her busy life, as well as charting the highs and lows of the Marriage of Figaro rehearsal and performance process with her own 'diva-diary' camera.