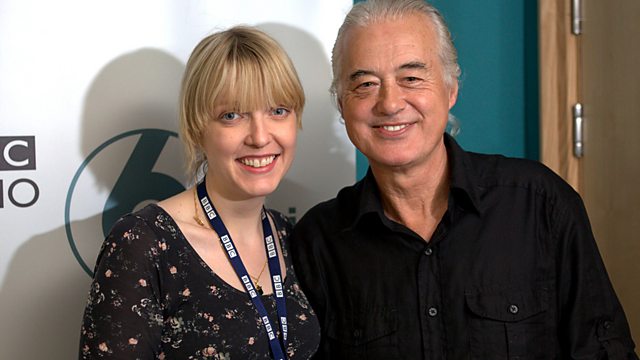 The one where Jimmy Page talks John Bonham

Lauren is joined by Led Zeppelin's Jimmy Page to talk about a new John Bonham documentary, plus Avi Buffalo drop by for a live session in the 6 Music studios.

Lauren is joined by Led Zep legend Jimmy Page who was in to talk about a brand new John Bonham documentary that airs on 6 Music next Monday.

Plus Avi Buffalo drop by for a live session in the 6Music studios. The Californian band are made up of singer Avi Zahner-Isenberg, Rebecca Coleman, Arin Fazio and Sheridan Riley and their eponymous debut album is released this month.

The one where Jo Good works up an Amsterdam'd Dr Dog