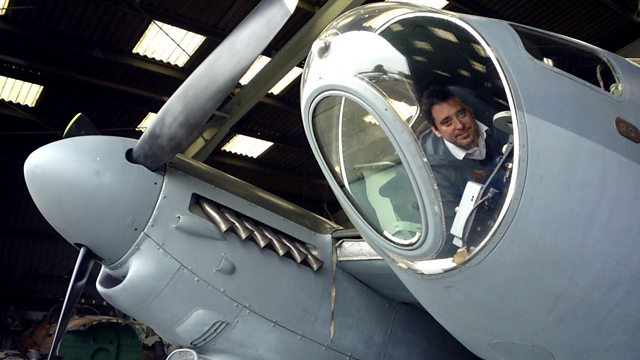 The Genius of Design
Episode 3 of 5

A look at the rival war machines designed and built during World War II, and how definitions of good design shift dramatically when national survival is at stake.

The Genius of Design examines the Second World War through the prism of the rival war machines designed and built in Germany, Britain, the USSR and the USA, with each casting a fascinating sidelight on the ideological priorities of the nations and regimes which produced them.

From the desperate improvisation of the Sten gun, turned out in huge numbers by British toy-makers, to the deadly elegance of the all-wood Mosquito fighter-bomber, described as 'the finest piece of furniture ever made', the stories behind these products reveal how definitions of good design shift dramatically when national survival is at stake. Featuring desert war veteran Peter Gudgin and designer Michael Graves.

See all episodes from The Genius of Design