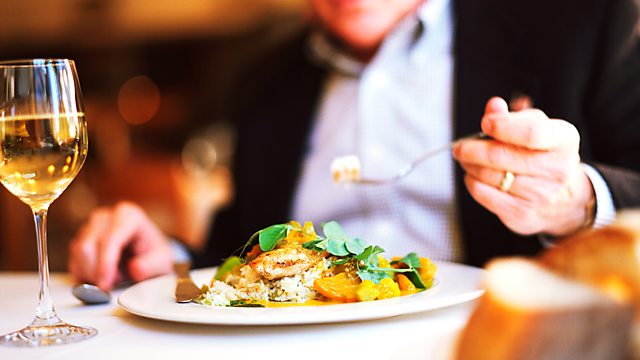 Sheila Dillon asks whether the future belongs to food bloggers or restaurant critics. With more reviews and opinions online, what is the role of the traditional newspaper critic?

Does the future belongs to food bloggers or restaurant critics? With more reviews and opinions online what role for the traditional newspaper critic?

Sheila Dillon takes a look at the history of food critics from Fanny Cradock's Daily Telegraph restaurant reviews of the 1950's through to bloggers swapping notes about fine dining or burgers today. If so much information is becoming available from this new generation of food enthusiasts, do we still need the professional restaurant critics?
Producer: Dan Saladino