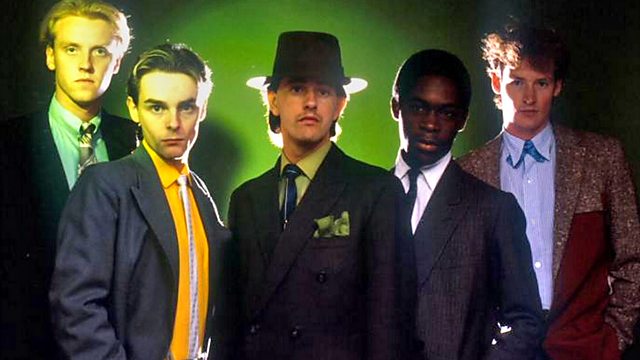 Heaven 17: The Story of Penthouse and Pavement

Documentary telling the story of musical pioneers Heaven 17 and their debut album, Penthouse and Pavement, a landmark in UK pop history combining elctronica with pop hooks.

This is the story of the band, the city and the album that gave birth to the UK electronic pop movement in late 70s Sheffield.

Against a backdrop of economic decline, art students Martyn Ware and Ian Craig Marsh experimented with early synthesisers to create sounds which would inspire a new generation of pop music with their first band The Human League. When this fractured, Ian and Martyn recruited singer and old friend Glenn Gregory to form Heaven 17. Penthouse and Pavement, their first album, was released in 1980 and was a landmark in UK pop history, combining electronica with pop hooks.