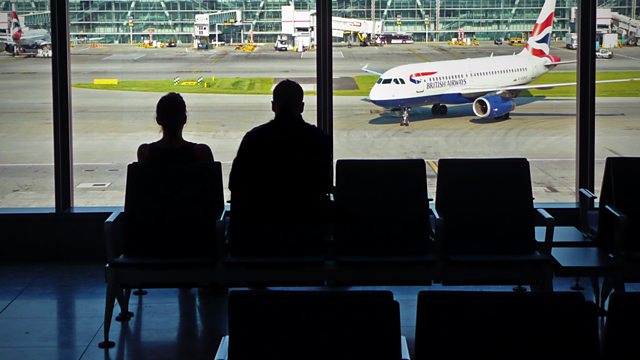 From Fact to Fiction Series 8
Episode 5 of 8

Terence Blacker creates a fictional response to the week's news, novelist and columnist for The Independent, takes a wry look at the BA strike.

Continuing the series in which writers create a fictional response to a story in the week's news. Terence Blacker, novelist, biographer, and weekly commentator for The Independent, is in the hot seat.

Mark is at Toulouse airport, usually a pleasant place to be, but the BA strike has caused disruption and he has to get home to Annie, or else! And, hold on, what is he doing there in the first place?

I Want My Life Back—Series 8