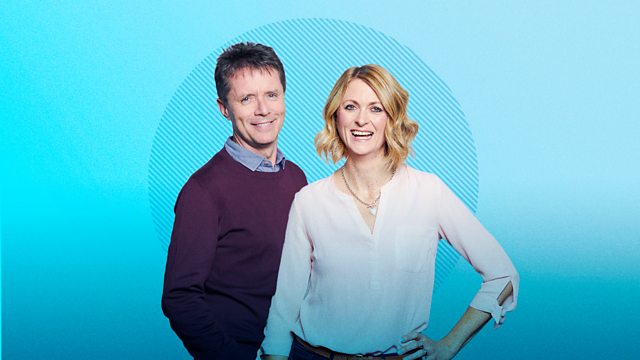 Andy Burnham and Diane Abbot tell Nicky and Shelagh why they're both the people to revamp the Labour party.

Andy Burnham, the former health secretary, tells Nicky he thinks Labour made some fundamental mistakes in the election campaign. He talks about the party's views on wealth and says it should never be the case that Labour has no views about pay at the top of the scale - but he thinks that's the impression they sometimes give.

Diane Abbott also tells us of her intention to stand. She says so many people have asked her to enter the contest, she's decided to give it a go.

And Bill Cash, the Conservative MP for Stone, tells us he's worried that the new Lib/Con coalition document, released this morning, may mean the Tory manifesto is watered down in a way that many backbenchers will not like.

See all episodes from 5 Live Breakfast 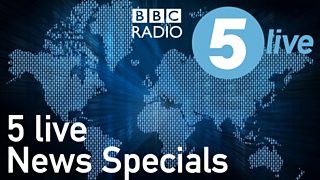