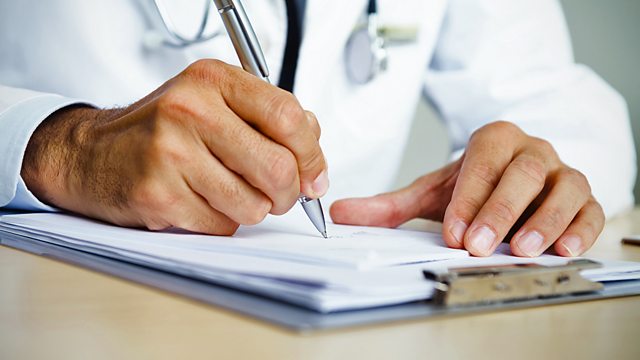 We hear from one of the people who advised the government about the new Employment and Support allowance, brought in to replace Incapacity Benefit. He has serious concerns.

An economist commissioned by the Government to design key elements of the Employment and Support Allowance system tells the BBC that he now has serious concerns about it.

Also, the financial investment that pays a chocolate "dividend".

Should mortgage holders have their maths skills tested by their lender?