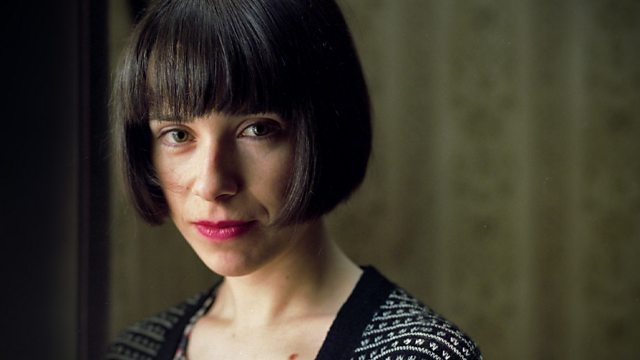 Greed All About It

Satirical take on the working practices of the newspaper industry and the 1986 Wapping dispute by Ian Hislop and Nick Newman.

It is 1986 and Alice longs to be taken seriously as a proper journalist. So when Greg 'from management' takes a shine to her and mentions that he is involved in setting up a new newspaper in a high tech office in Wapping, she senses an opportunity.

A sharp, satirical look at the Wapping dispute by Ian Hislop and Nick Newman. Part of the Eighties season on TV and Radio.