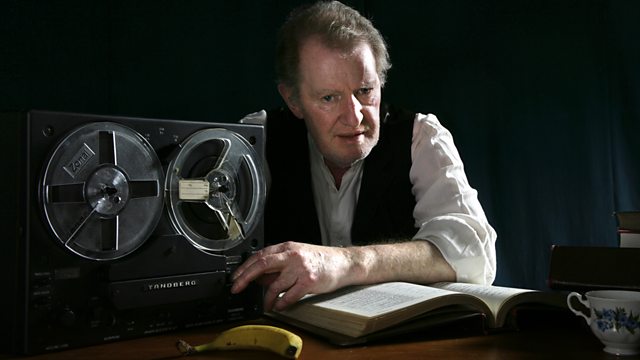 Samuel Beckett's classic stage play broadcast as a tribute to actor Corin Redgrave who died in April 2010.
On his sixty ninth birthday Krapp sits down to record a tape as he has done every year.

By Samuel Beckett
Directed by Polly Thomas and Carrie Rooney.