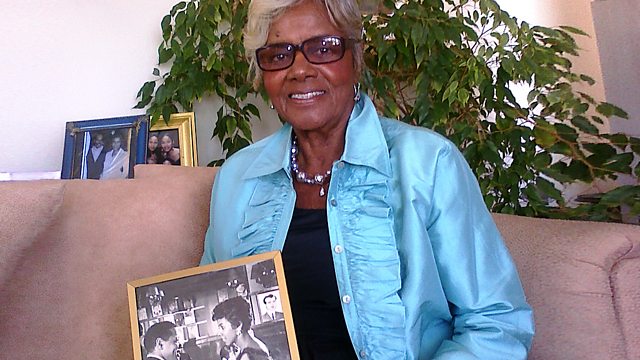 4 Extra Debut. On the 80th anniversary of Lorraine Hansberry's birth, Adjoa Andoh reflects on the brief but influential career of the African-American playwright and activist.

Adjoa Andoh reflects on the brief but highly influential career of the African American playwright and social activist.

In 1959, Hansberry became the first black woman to have a play produced on Broadway and the youngest recipient of the New York Drama Critics Circle Award. An eloquent and impassioned orator for civil rights, Lorraine Hansberry quickly became one of the most famous women in the country.

Friend to the likes of Paul Robeson, James Baldwin and Nina Simone, who composed 'To Be Young, Gifted and Black' in her honour, Hansberry's prescient speeches and artfully constructed drama played a key role in the ongoing civil rights struggle.