BBC Two
How to Live a Simple Life
Main content 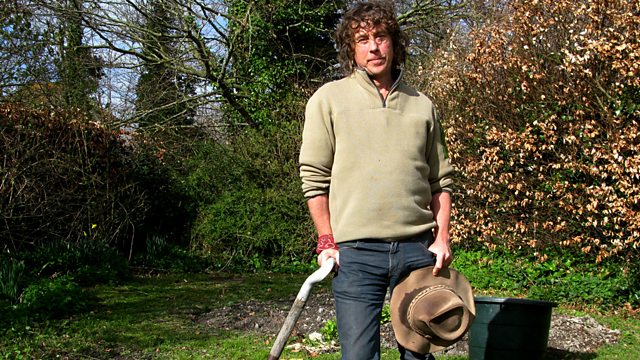 How to Live a Simple Life
Episode 1 of 3

Inspired by his experiences in 'Around the World in 80 Faiths', part-time vicar Peter Owen Jones tries to turn his back on consumerism.

Inspired by his experiences in 'Around the World in 80 Faiths', part-time vicar Peter Owen Jones returns to credit-crunch Britain and to the realisation that modern life has become a frenzy of spending and working. He yearns for a life of simplicity and meaning - a deeper connection to both nature and people.

Filmed over the course of nearly a year in his beautiful Sussex parishes, the first in a three-part series follows Peter as he tries to turn his back on consumerism. But downsizing, helping the local farmer and growing his own veg doesn't prove enough, so Peter decides to follow the example of medieval saint Francis of Assisi and give up money in a last-ditch attempt to find fulfilment.

Can Peter carry this off in his own parishes? And will his parishioners support and possibly even join him? Peter hones his skills as a gardener, chicken keeper, wood-chopper and dish-washer in an unpredictable and entertaining journey as he tries to uphold the Rule of St Francis.

See all episodes from How to Live a Simple Life