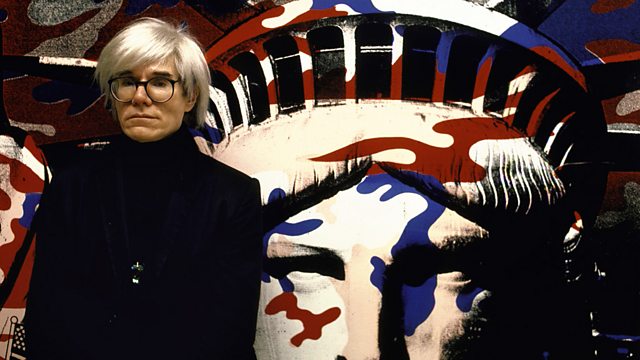 Alastair Sooke explores the life and works of the 20th century's most important artists. He begins with Pop Art's king, Andy Warhol, a man obsessed with celebrity and the media.

The first in a four-part series exploring the life and works of the 20th century's most important artists: Matisse; Picasso; Dali and Warhol.

Art critic Alastair Sooke sets out to discover why these artists are considered so great and how they still influence our lives today. He begins with Andy Warhol, the king of Pop Art. On his journey he parties with Dennis Hopper, has a brush with Carla Bruni and gets to grips with Marilyn.

Along the way he uncovers just how brilliantly Andy Warhol pinpointed and portrayed our obsessions with consumerism, celebrity and the media, and then went on to re-invent them.

See all episodes from Modern Masters