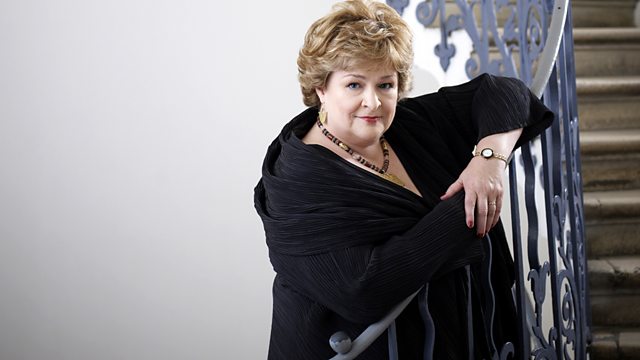 Catherine Bott explores the background to the Air de Cour or French court song, a hugely influential kind of music with a distinctive and individual atmosphere.

Catherine Bott indulges in the delights of the Air de Cour or renaissance French Court Song, a hugely influential kind of music with a distinctive and individual atmosphere. The Airs de Cour developed in the mid 16th century from a madrigalian form of word setting - one featuring several, unaccompanied voices - into a song, more typically for solo voice with lute accompaniment. Unlike the famous lute songs in England, which appeared at about the same time, from the likes of John Dowland and Thomas Campion, the French songs have their own unique musical and poetic quality. They were hugely popular at the French court, even though their model was often drawn from the popular, Parisian street music of the day.

Airs de Cour were prevalent between 1570 and 1650, during which time they fragmented and developed into several different types, reflecting a variety of subjects in their texts. Eventually these songs paved the way for a technique of word setting that put in motion the creation of French opera.

In this programme, which forms part of a weekend of Early Music Show's focusing on music from renaissance France, Catherine Bott looks at the background to the genre, and examines the different emerging types of song, with examples from CD featuring composers such as Pierre Guedron, Etienne Moulinié, Gabriel Bataille, Antoine Boesset and Jacques du Buisson.

The Death of Henri IV