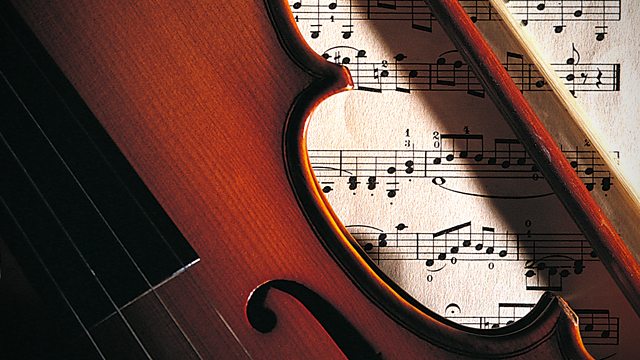 The Music Teacher Series 1
Episode 2 of 6

Long suffering music teacher Nigel Penny tries to up the rate he charges his students. Stars Richie Webb. From May 2010.

Shut away in a tiny windowless practice room in a regional arts centre, music teacher Nigel Penny endures his usual succession of bizarre pupils whilst wrestling with the latest curveball thrown at him by panicked Arts Centre manager, Belinda.

Episode 2 sees Nigel faced with having to up the rate he charges his students; but he finds his negotiating skills somewhat thwarted by a guitarist with no strings, a Cameo tribute act and possibly the world's most confusing busker.

Belinda meanwhile is struggling to cope with the Arts Centre's new emergency procedures - and therefore so is everyone else.

See all episodes from The Music Teacher