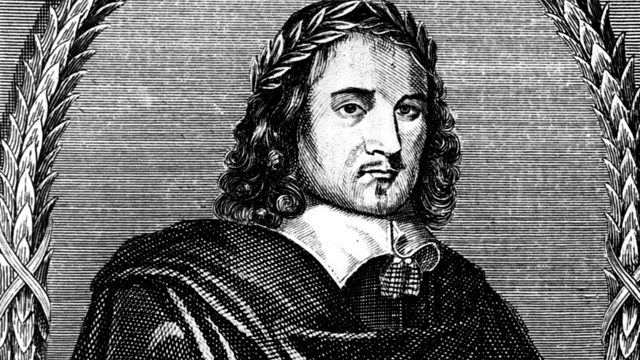 Did bad boy of Renaissance drama Thomas Middleton have a hand in Shakespeare’s works? Dominic Arkwright investigates. From 2010.

Dominic Arkwright charts the rise and fall of Thomas Middleton, the bad boy of Renaissance drama.

He wrote stories of murder, incest and sexual blackmail in the backstreets of London and was hugely popular in his day, occasionally out-selling Shakespeare at the box office. So why were his plays banned from the stage for over 300 years?

Gary Taylor, editor of The Complete Middleton, argues that this dangerous genius was just too controversial to survive and thrive. Shakespeare's stories of kings and queens, of hope and redemption, outlasted the disturbing visions of the trouble-maker Middleton. But more controversial is the claim that Middleton had a hand in the Bard's success.

Dominic examines the evidence for Middleton's "collaborations" with Shakespeare, and looks at Middleton's claim to greatness. Also assessing the case for Middleton are Professor Jonathan Bate, Professor Sir Brian Vickers, and actress Harriet Walter, about to take to the London stage as one of Middleton's most villainous anti-heroes.