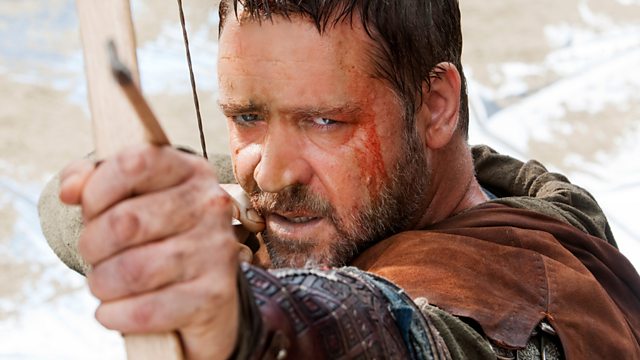 Russell Crowe, Ashes to Ashes and the Archbishop of Canterbury

With Mark Lawson. Including an interview with Russell Crowe about Robin Hood, the Archbishop of Canterbury on the library of Lambeth Palace, and the writers of Ashes to Ashes.

Rowan Williams, Archbishop of Canterbury, discusses 400 years of the library of his official residence, Lambeth Palace.

Ashes to Ashes writers Ashley Pharoah and Matthew Graham on winding up the final series.

And Love the Sinner, a new play at the National Theatre, which focuses on the tensions around the ordination of homosexual priests in the Anglican church.