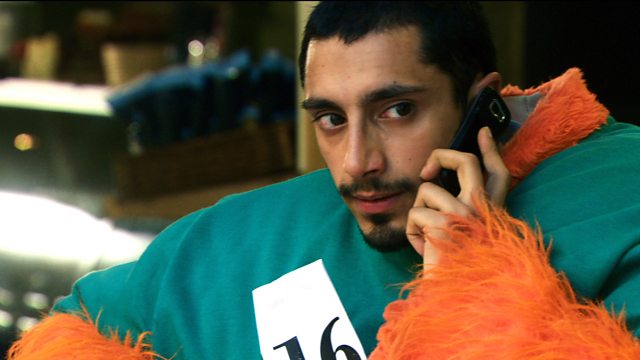 Jenny Agutter revisits The Railway Children, Walkabout and The American Werewolf in London, and reveals why her school decided which film roles she took when she was a teenager.

Actor Riz Ahmed talks about controversial satire Four Lions, in which he plays the leader of a group of suicide bombers.

Matthew Sweet waxes lyrical about Googie Withers in The Loves of Joanna Godden, in which she plays a female farmer - Romney Marsh's first - with radical ideas.