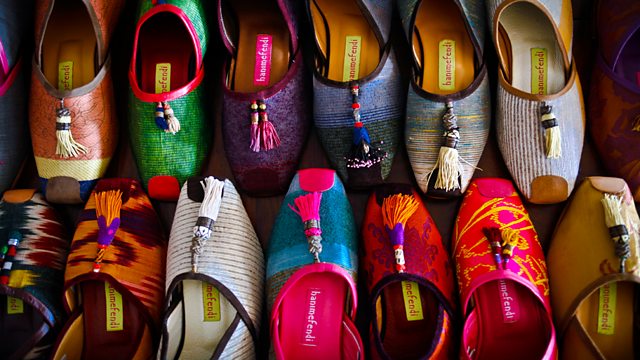 The Essay Postcards from Istanbul
Episode 5 of 5

Writing from Istanbul today, academic Maureen Freely reflects on 'huzun', the great feeling of melancholy described by Orhan Pamuk that seemed to envelop the city of her youth.

Hüzün: writer Maureen Freely delivers her own despatch from the city of her youth, in which she explores 'hüzün', the feeling of collective melancholy that used to linger over the city that she knew as a child.

Famously described by Orhan Pamuk, whose work Freely translates, 'hüzün' is the feeling of decay, sadness and nostaligia that seemed to envelop the Istanbul of the sixties and seventies, a time when things were changing fast, but when 'Old Istanbul' was still visible in the boats, buildings and even the people of the city. Now, some fifty years on, Istanbul is certainly a very different, more modern city, but one in which the feeling of 'hüzün' can still be sensed in its isolated, hidden-away corners.

Istanbul, historically also known as Byzantium and Constantinople, is the largest city in Turkey, and uniquely straddles both the continents of Europe and Asia. These essays paint three very different and very personal views of this extraordinary city.

Maureen Freely is a journalist, novelist, translator and lecturer. She grew up in Istanbul, and much of her family is still based there. She is also the English translator of Nobel Prize-winning author Orhan Pamuk's recent
works.