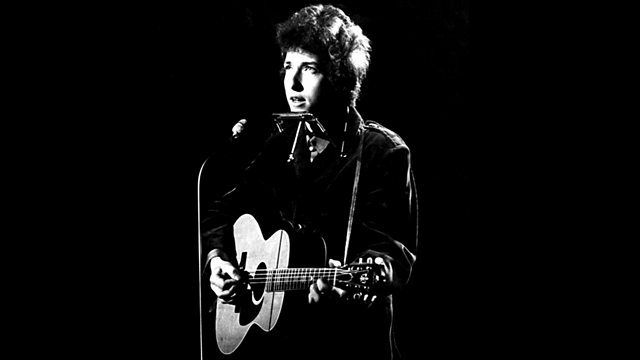 The Lonesome Death of Hattie Carroll

Howard Sounes explores the tragic events, mired in racism in the USA in 1963, detailed in Bob Dylan's song. From 2010.

Bob Dylan's biographer Howard Sounes casts new light on a song that has haunted two families for nearly 50 years - Dylan's account of the killing of a black hotel worker.

"The Lonesome Death of Hattie Carroll" is part of both the history of folk music and the Civil Rights struggle, so familiar to Dylan fans that it is almost the stuff of legend, so shocking in content that it seems like a story from the days of slavery.

Yet this crime took place less than 50 years ago, and only few miles from where a black president sits in the White House.

On the evening of Friday 8 February 1963, William Zantzinger, 24-year-old owner of an old-style tobacco plantation, turned up drunk at a charity ball in Baltimore, Maryland. Hattie Carroll was one of the African-Americans serving the guests at a time when America was still segregated.

Zantzinger yelled at Carroll for not pouring his drink quickly enough and tapped her with his walking cane. Carroll collapsed and died of heart failure. She was 51 years old, and left 9 orphaned children, not ten as Dylan sang. Dylan was correct however in reporting that Zantzinger was lightly treated - he received six months for manslaughter.

Who was William Zantzinger and what is known about his victim? Howard Sounes, author of the celebrated Down the Highway: The Life of Bob Dylan, introduces us to witnesses to the crime; we hear dialogue from the trial; and gain a fuller appreciation of killer and victim from their surviving friends. Sounes even locates Zantzinger's cane, an astonishing find which the presenter likens to handling John Dillinger's pistol.

We also hear Zantzinger's voice, cursing Dylan unrepentantly, in what is believed to be his only recorded interview before his recent death.

A Falling Tree production for BBC Radio 4 first broadcast in 2010.