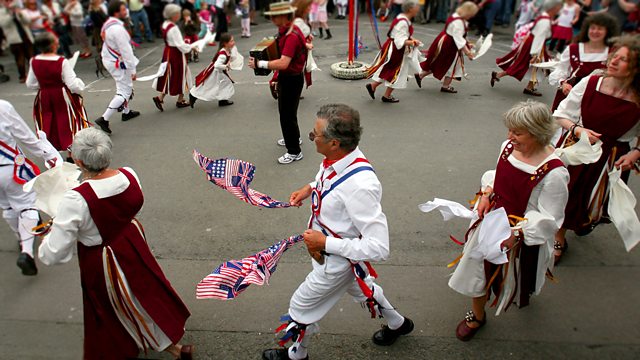 Poetry, prose and music on the theme of May Day, with readings by Sarah Alexander and Julian Rhind-Tutt. Including Milton, Chaucer and Herrick, plus Britten, M Berkeley and Debussy.

May Day is often associated with English pastoral images: Maypoles, morris dancing and the gathering of greenery. But there's a darker side too, as May Day has throughout history had an undercurrent of misrule, evil practices and sexual liberty. Sarah Alexander and Julian Rhind-Tutt perform poems and prose on the theme by Milton, Chaucer, Herrick and Richmal Crompton, with music including Britten, Debussy, Michael Berkeley, and The Rolling Stones.

Take Me to the River