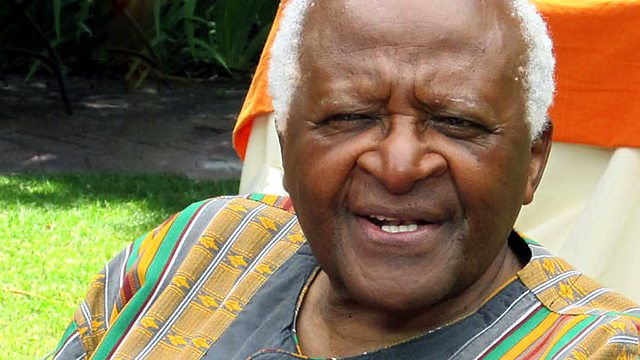 Is Africa about to Become Rich?

The Tutu Talks
Episode 1 of 4

Desmond Tutu and his guests examine the relationship between China and Africa. China is a major investor, but its approach has been criticised.

Archbishop Desmond Tutu brings together Africa's leading contemporary thinkers in a series of discussions exploring major issues and changes affecting the future of the continent.

Here, the Archbishop and his guests examine the growing relationship between China and Africa. China obtains a huge proportion of its fuel and raw materials from Africa and is a major investor in African economies. But its 'no-strings' approach has been criticised for ignoring democracy and human rights issues.

What kind of role is China going to play in Africa - partner or exploiter? Will the needs of ordinary citizens be properly represented? Could Africa actually become the next economic global power?

See all episodes from The Tutu Talks