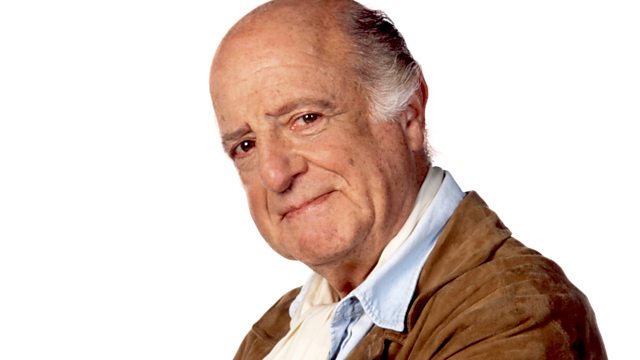 The Leopard in Autumn Series 2
Episode 3 of 6

Plethora decides that son and heir Salvatore must be ordained as a priest. Stars David Swift and Sian Philips. From May 2002.

Plethora decides it's time for son and heir Salvatore to be ordained as a priest - by nonagenarian Father Ignazio.

The Bonfire of the Sanities—Series 2

See all episodes from The Leopard in Autumn