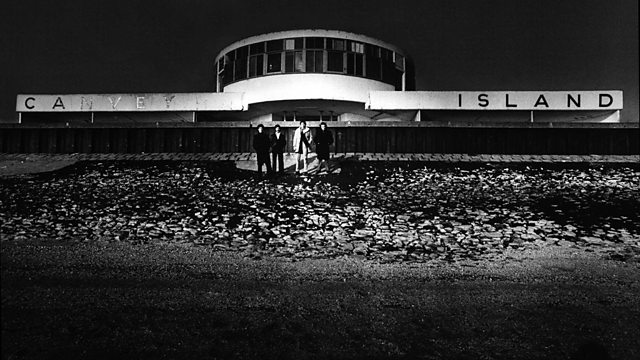 Director Julien Temple's film celebrates Canvey Island's Dr Feelgood, the Essex R 'n' B band that exploded out of the UK in the prog era of the early Seventies, delivering shows and albums that helped pave the way for pub rock and punk.

Temple examines Canvey Island culture as a 'Thames delta' for British rhythm and blues, with a central performance from the Feelgood's guitarist and songwriter Wilko Johnson. A British original, his dynamic stage presence and relationship with lead singer Lee Brilleaux drove the band through their early performances, characterising their three albums between 1975 and 1976, Down by the Jetty, Malpractice and the number one live album, Stupidity.

Wilko left the band in 1977, bassist John B Sparks and drummer The Big Figure both left in 1982, and Lee Brilleaux died in 1994. This is an imaginative, filmic and moving study of the place, times and characters that created the heyday of a seminal British band, and the personal forces that pulled them apart.