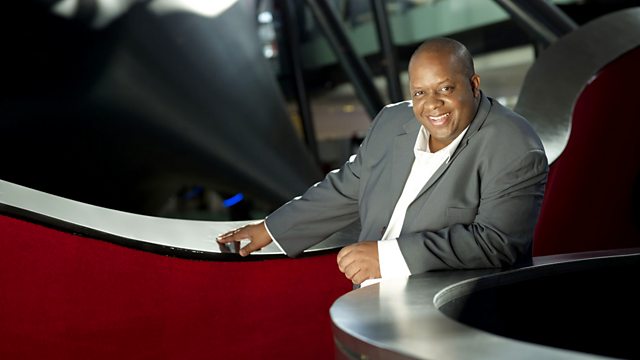 Julian Joseph presents part of a concert given at the Queen Elizabeth Hall in London as a special tribute to trumpeter, band leader, composer and teacher Ian Carr.

Jazz Line-Up, presented this week by Julian Joseph features part of a concert which was recorded last February at the Queen Elizabeth Hall in London, entitled "Ian Carr: A Celebration of Life in Music".

The second part of this concert will be broadcast on Jazz Line-Up at a later date.