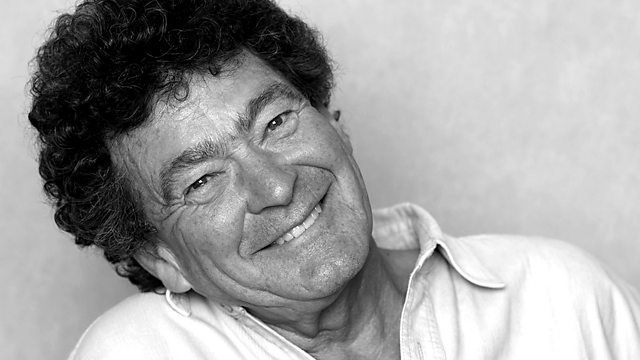 Poet Brian Patten explores the life and work of poets he believes have been unfairly forgotten. ASJ Tessimond's poetry is still enjoyed but the man remains an enigma.

Poet Brian Patten returns with the stories of four more undeservedly forgotten poets. ASJ - Arthur Seymour John - Tessimond - known to his friends as Tessy - died less than fifty years ago but the details of his life are now almost entirely consigned to oblivion. But his poetry lives on, largely in anthologies or as requests on Poetry Please, and Brian Patten was determined to find out as much as he could for Radio 4 about the man who wrote some beautiful poetry about love. And cats. And, oddly, Luton.
For a man who never found the love he dreamed of, he was conspicuously tenacious in looking for it - but, as a Tessimond researcher explains in Lost Voices this afternoon, he had a fatal tendency to seek love from unsuitable women - chorus girls and nightclub hostesses. Nevertheless, Tessimond is clearly a man who inspired affection and by the end of this afternoon's programme Brian himself has developed a soft spot for "Tessy." The poems are read by Nigel Anthony.

Written and presented by Brian Patten. Produced by Christine Hall.

See all episodes from Lost Voices