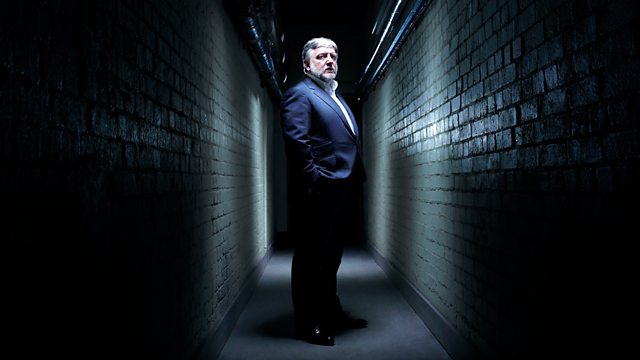 When a veteran Russian Ã©migrÃ© general is found dead on Hampstead Heath, George Smiley is called out of retirement to exorcise some Cold War ghosts from his clandestine past.

Simon Russell Beale stars as the intelligence officer George Smiley in a three-part dramatisation by Robert Forrest of John le Carre's classic novel, first published in 1979 and the third in the celebrated 'Karla Trilogy' following 'Tinker, Tailor, Solder, Spy' and 'The Honourable Schoolboy.'

Part 1: At the end of 'The Honourable Schoolboy', in the mid-1970s, as a ruthless new broom swept through the secret corridors of Whitehall, spymaster George Smiley quietly left the Circus and vanished into private life. But a year or two later, when a veteran Russian emigre general is found dead on Hampstead Heath, Smiley is called out of retirement to exorcise some Cold War ghosts from his clandestine past. What follows is Smiley the human being at his most vulnerable, and Smiley the case officer at his most brilliant; and it takes to a thrilling conclusion his career-long, serpentine battle with the enigmatic and ruthless Russian spymaster Karla.

This episode is available until 3.00pm on Sunday 2nd May as part of the Series Catch-up Trial.