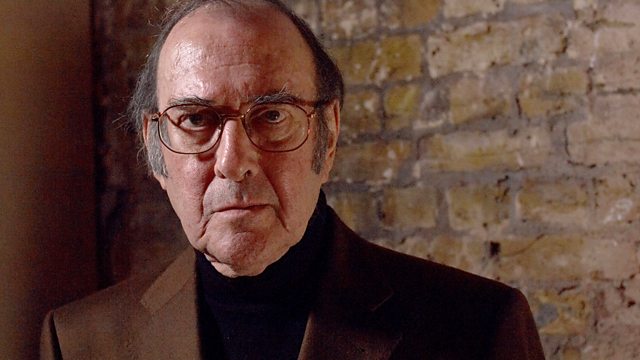 Maureen Freely retraces the steps of Arthur Miller and Harold Pinter’s protest journey to Turkey in 1985. From 2010.

"Being thrown out of the US embassy in Ankara with Arthur Miller - a voluntary exile - was one of the proudest moments of my life."

In March 1985 Harold Pinter and American playwright Arthur Miller took a trip to Turkey that culminated in their being thrown out of the American Ambassador's dinner party held in Arthur Miller's honour. They were not in Turkey for a play or a literary event but to draw attention to the ruthless limits being set on freedom of expression in Turkey at that time, and the many writers languishing in prison.

"Mr. Pinter, you don't seem to understand the realities of the situation here. Don't forget, the Russians are just over the border. You have to bear in mind the political reality, the diplomatic reality, the military reality."

Writer and journalist Maureen Freely retraces their footsteps and takes us on a journey across Istanbul into the homes and meeting places of the Turkish literati who in the 1980s were oppressed, imprisoned and tortured for their opinions. Until then the world had turned a blind eye to their plight. Did Pinter and Miller's trip draw attention to a regime that was cruelly persecuting its people or were hopes raised only to be quashed again with the realisation that military strategy was more important to the world than human rights?

Evoking images of country full of promise yet stunted by doubt and distrust Maureen hears from painters, writers, and publishers - those who remember the trip vividly, those who were locked up for speaking their mind, and the new generation of authors. She finds out whether Turkey is a better, safer and freer place to be a writer today than it was in the spring of 1985 or whether having an opinion that deviates from the official line remains a dangerous path to tread.

An All Out production for BBC Radio 4 first broadcast in 2010.