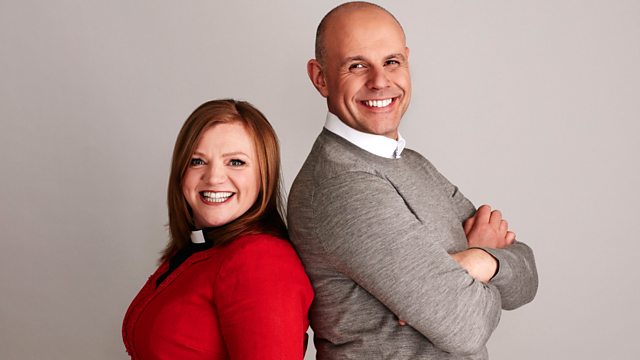 On Easter Sunday, Aled Jones says Good Morning Sunday to Katrina Leskanich. And the Archbishop of Canterbury gives a special message for Easter.

Each week Aled Jones plays tracks from a broad musical spectrum, that celebrates both our choral traditions and the vibrant world of modern music as well as spiritually uplifting and reflective music. He also discusses religious and ethical issues of the week with faith representatives.

Aled says Good Morning Sunday to Katrina Leskanich, best known as lead singer with Katrina and the Waves. Their song, Love Shine A Light, won the Eurovision Song Contest in 1997, the last time that the United Kingdom won the competition. Katrina looks forward to this year's competition and reflects on the twenty five years since the band first entered the UK Top 10 with Walking On Sunshine. And on Easter Sunday, the Archbishop of Canterbury, the Most Revd and Rt Hon Rowan Williams, discusses the news of the week from a faith perspective, and gives a special Easter Moment of Reflection.