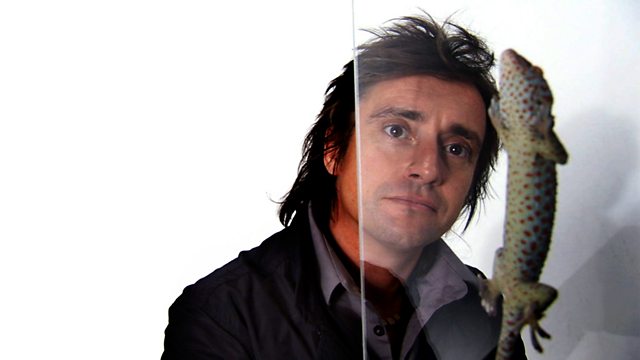 Richard Hammond explores the miniature universe around us, from microscopic changes to ice crystals that can trigger avalanches to watching the aftermath of a sneeze.

The human eye can see extraordinary detail, but the eye of a needle held at arm's length is pretty much at the limit of our vision. Anything smaller is simply invisible, at least to the naked eye.

But what if we could see this hidden world all around us in greater detail and magnification than ever before? How different would our familiar surroundings then seem?

Richard Hammond explores the astonishing miniature universe all around us, revealing that small is not only beautiful, it can also be very, very powerful.

From seeing the microscopic changes to ice crystals that can trigger an avalanche to watching in horror the invisible aftermath of a sneeze on a commuter train and learning how the surface of an ordinary-looking plant hides an astounding secret that will make walking on the moon safer, Richard harnesses cutting-edge technologies to transport the viewer into a spectacular micro realm.