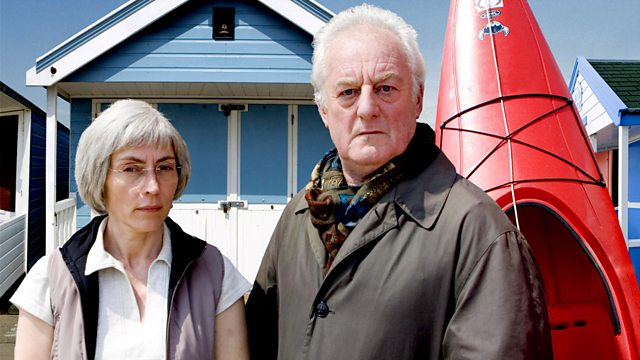 Drama documentary about John Darwin, who faked his death to fund a better life. He pretended to disappear at sea in a canoe, prompting his wife Anne to play the grieving widow.

It was the story that gripped a nation.

John Darwin was a real life Reggie Perrin who faked his death to fund a better life, disappearing at sea in a canoe, while his wife, Anne, played the grieving widow. Even the couple's sons were fooled.

This compelling drama documentary has collaboration from the journalist who had exclusive access to Anne Darwin in the vital few days before her arrest and to whom she confessed all.

As the story unraveled in the glare of the media spotlight, Anne Darwin desperately tried to keep the lie intact.

This unique telling of this extraordinary tale uses as its basis the three very different versions of the story Anne Darwin told to try and fool the press and the police.