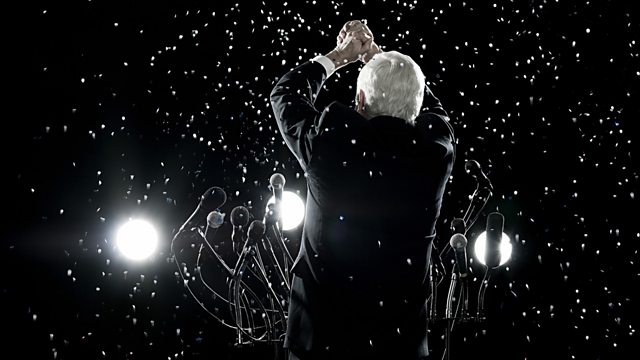 Political historian Anthony Seldon draws up a manifesto to rebuild trust and positively reconnect politicians with the public, testing his ideas in other professions.

We've lost trust in politics and only major reform of the system can restore it. Political historian and headmaster Anthony Seldon believes the 2010 election could mark a turning point in our democracy, a moment to overhaul the way politics works and put trust into the heart of the system.

Looking back at four critical British elections, Anthony seeks ideas and inspiration for his own manifesto to rebuild trust and positively reconnect politicians with a disenchanted public. He tests his ideas in other professions and suggests how politicians and politics might change. But democratic renewal is a two-way street and Anthony emphasises ways in which we can all play a part in this process. With the help of leading historians, those familiar with the corridors of power and ordinary citizens determined to see change, Anthony finds energy, ideas and enthusiasm to restore and rebuild trust in politics.