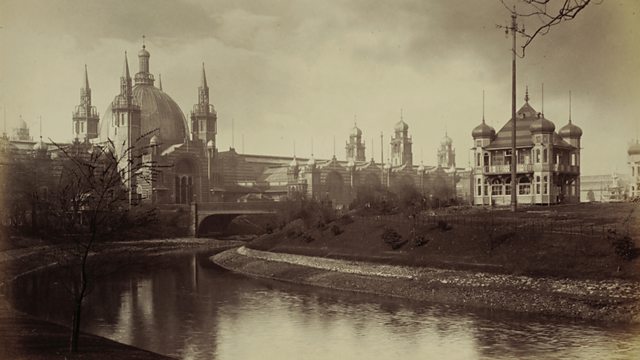 AL Kennedy explores the work and legacy of the so-called 'Glasgow Boys', a late 19th-century group of painters who were seen as Scotland's first modern artists.

Highly acclaimed author and comedian A L Kennedy stalks the industrial past of her home city, investigating a group of trailblazing young painters who achieved international fame and encouraged Glasgow's new, brassy tycoons to nurture a contemporary art scene that continues to thrive today.
A portrait of a city as much as these painters, A L Kennedy's witty, insightful journey takes her deep into the history and cultural soul of Glasgow. She talks to leading biographer of the Boys, Roger Bilcliffe, to establish how the city's low cultural standing galvanized the painters' defiant attitude, a spirit which would later inspire Charles Rennie Mackintosh and countless others. Legendary Glasgow author and artist Alasdair Gray describes the unexpected inspiration to be drawn from the great industrial heritage, while painter Sandy Moffat makes a moving case for the enduring relevance of the Boys.

Today, Glasgow's vibrant arts scene is taken for granted, and it churns out Turner Prize nominees virtually every year. But a century ago, it was unheard of for the city's artists to be taken seriously beyond their heavily industrialized home town, especially in the face of Edinburgh's staid cultural elitism. Taking their cue from the radical French realists, James Guthrie and John Lavery, among others, produced some of the most influential paintings ever to come out of the country, and established the city's art community for generations to come.

A World Beyond Narnia

Theatre at the Front Line