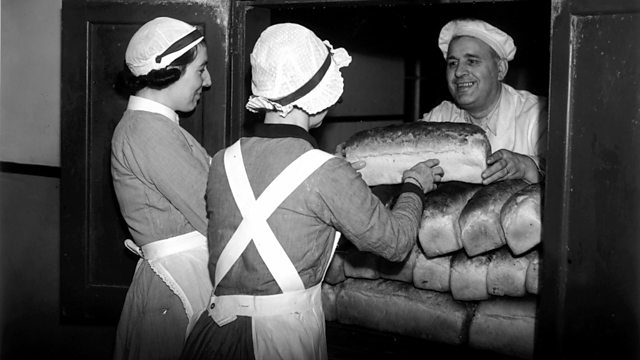 Documentary about the rise of the popular loaf in Britain. After the holy grail of affordable white bread was achieved, dietary experts began to trumpet the virtues of brown.

The aptly-named Tom Baker narrates a tale of aspiration, industrialisation and plain old-fashioned snobbery in a documentary which unwraps the story of the rise of the popular loaf and how it has shaped the way we eat.

Historically, to know the colour of one's bread was to know one's place in life. For centuries, ordinary people ate brown bread that was about as easy on the teeth as a brick. Softer, refined white bread was so expensive to make that it became the preserve of the rich. Affordable white bread was the baker's holy grail - but almost as soon as it became possible to achieve, dietary experts began to trumpet the virtues of brown. Not surprisingly, the British public proved reluctant to give up their white loaves, and even a war couldn't change their eating habits.

How to Win at Chess—Series 9

Clement Freud: In His Own Words—Series 9