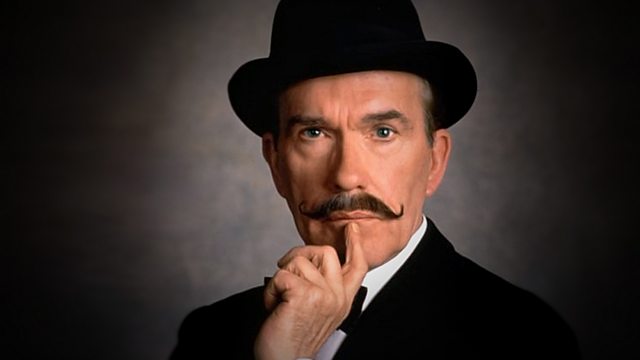 Sixteen years after her mother was convicted of murdering her father, Carla Lemarchant desperately seeks the help of Hercule Poirot.

Convinced her mother was innocent, Carla is prepared for whatever discovery the Belgian sleuth might make.

But this is a formidable challenge even for the remarkable detective - especially as he's nothing to go on - except five suspects who fit strangely into the pattern of a children's nursery rhyme...

Death in the Clouds